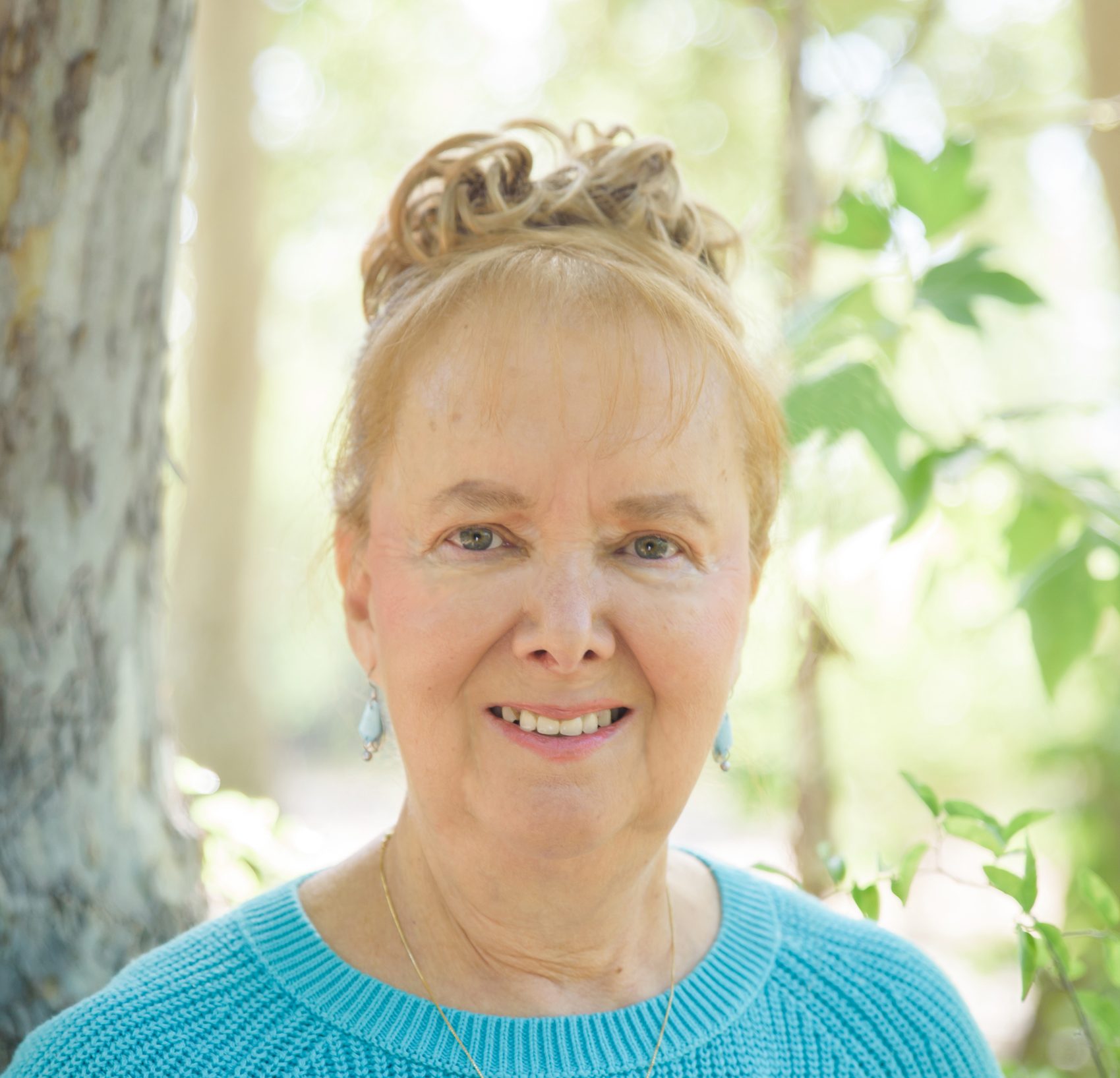 Carole Penfield was born in Chicago, Illinois. After graduating from University of Illinois with a Bachelor of Arts degree in elementary education, she accepted a position as first grade teacher in Webster Groves, Missouri. There she enjoyed adapting fairytales into short, scripted plays for her young students to perform at holiday school events.

Subsequently becoming a stay-at-home mom with four young children in Newton, Massachusetts, she organized and directed the Merry Moviemakers, an aspiring troupe of neighborhood children who gathered in her basement to create original theatricals. Before the advent of video cameras, Carole used her 8 mm movie camera set on a tripod to film these young actors. One of their amateur productions, "Terry Tooth Learns the Terrible Truth", premiered at the Boston Women's Film Festival. Unfortunately, no copy of this early work survives.

After moving with her family to Arizona, Carole returned to college, earning a law degree in 1981 and joining the large Phoenix firm, Lewis & Roca. Five years later she was invited to become a partner, specializing in the field of employment law. After dedicating seventeen busy years to legal writing and court appearances on behalf of her many clients, she made a life-changing decision to seek a less stressful lifestyle. Like many aspiring authors, she dreamed of writing a novel, but still needed to earn a living.

In 1997, Carole and her second husband Perry Krowne relocated to rural Northern Arizona, where she became a combination small-town lawyer and retail doll store co-owner. In the beginning, dolls were displayed in the law office waiting room and empty doll boxes stored on the conference room shelves, next to the Arizona Revised Statutes. For a few years, Amanda Jane's Doll Shoppe was Carole's pride and joy and provided her the creative satisfaction of writing radio and television commercials for local stations, as well as advertising copy for magazines and newspapers. Sadly, the market for dolls declined after 9-11 and she was forced to close her beloved store.

Fate intervened and she returned to full-time practice of law as Attorney General for the Yavapai-Apache Nation for the next five years. Then, appointed to the bench as Associate Justice for the Tribal Court of Appeals, Justice Penfield authored legal opinions on issues of Indian Law. Planning for retirement, she began taking on-line creative writing classes in her spare time and started to write poetry, short stories, and her memoirs, all of which remain unfinished manuscripts on a dusty shelf.

Perhaps Carole's greatest motivation for writing historical fiction arises from her life-long admiration of the novels of Jane Austen. She and her husband are life members and active participants in JASNA (Jane Austen Society of North America) and enjoy hosting Box Hill Picnics for members of the Phoenix Region in the verdure of their tree-filled backyard. In 2010, they toured London, Kent, and Hampshire before attending the week-long Jane Austen festival in Bath and marching in the costumed parade. Like one of the fictional characters (Celia Smithfield) in Midwife of Normandy and Lucina’s Destiny, Carole has “difficulty with a needle,” but enjoyed constructing her Regency era bonnets with the aid of a glue gun.

JASNA accepted the publication of Carole's short mash up theatrical Finding a Husband for Poor Julia in Highbury for its script bank, where it is available to regional coordinators seeking Austen-themed comedy sketches to perform at their meetings. It was first performed by members of the Phoenix region of JASNA.

Midwife of Normandy was Carole's debut novel, followed by Lucina’s Destiny and Austens of Broadford. These books are now together in the newly named series, The Midwife Chronicles. Jane Austen is Carole’s muse; the world-famous author’s famous words echo throughout Carole’s three novels and the short stories yet to be written. 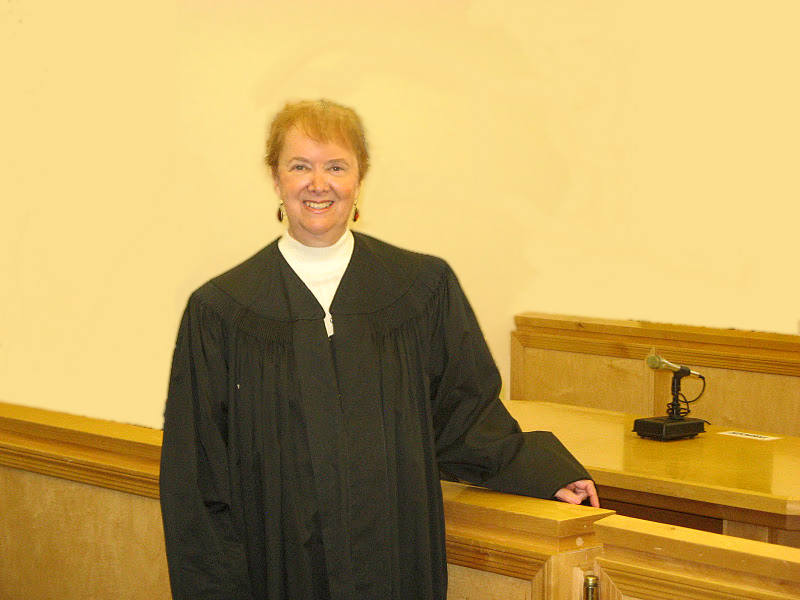 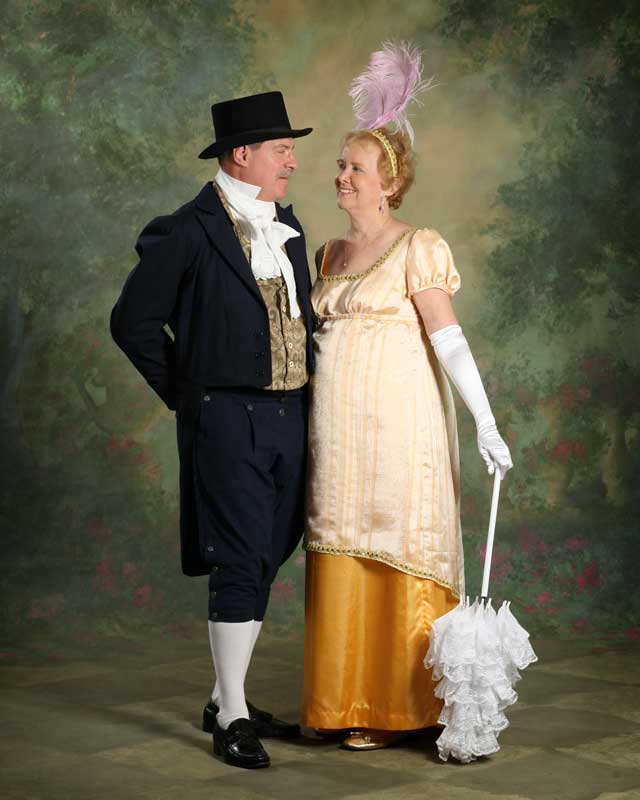 Carole and her husband enjoy living in their country village, reminiscent of the one Jane Austen recommended to her niece Anna as the very place in which to set a story, Two overly friendly cats greet visitors at their door and love to sit on laps.